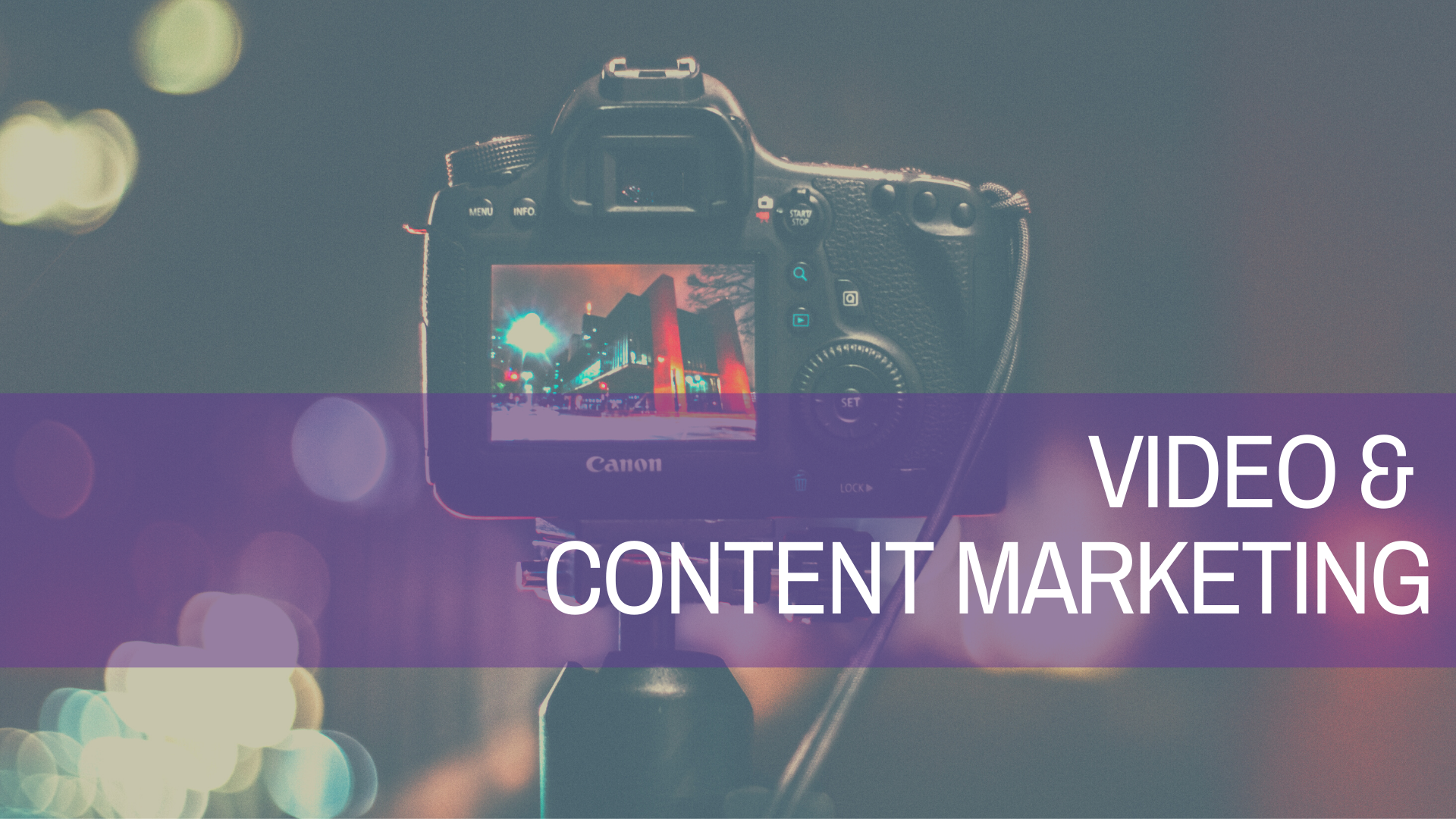 From the advent of silent movies during the first part of the 20th century to the onset of smart technology at the beginning of the 21st, video has always had the power to cast a spell over an audience.

Video tends to be a quicker message that can be more effectively absorbed than slowly digested. Applying this psychology to your marketing plan makes video a useful tool with the potential to increase brand awareness and revenue.

During the past several years, embedded video in blog posts and websites has evolved from a simple marketing tactic to a holistic business approach.  Any business that wants to stand out against the internet’s background noise has to incorporate video as part of an overall social and marketing strategy.

Consider the following reasons that emphasize the importance of using video in your content marketing plan:

If you’re hoping to earn a first-page result on Google’s search engines, then incorporating video is a must. Studies have shown that your chance for a front-page Google result increases by 53 times when you add a video to your website or blog post.

Using analytics, you’ll be able to measure statistics such as the click-through rate, drop-off points, and the number of times that a video was watched.

The internet has become an environment and culture in which, for better or worse, people’s attention spans have become a lot more limited. Generally speaking, people don’t have patience or time to read and live in what we might call a ‘quick-hit’ world.

Video doesn’t require as much mental effort and has the effect of ‘casting that spell’ that can help associate your product with ‘good feelings.’ Tap into this psychology by using video to ‘steal’ some of that available consumer attention away from a competitor.

Video allows the viewer to associate tone of voice and visual imagery with the message and, by extension, your product. With the addition of appropriately-themed music, that potential emotional connection between the consumer and the product is strengthened.

While video use may lead to some immediate conversions, studies suggest that the established emotional connection can often be in play days, weeks, or even months later.

Video has the effect of embedding itself in your potential customer’s unconscious memory, ‘good feelings’ that very likely he or she may recall sometime down the road. Evoking emotion as part of a marketing strategy positively impacts consumer decision-making.

With a staggering amount of video software and technology arriving on store shelves, the typical customer is going to become increasingly if not entirely dependent on video for information. If it isn’t already there, the use of video will very soon be an absolute necessity for any business marketing plan.

Tips for Including Video in Your Content Marketing Plan

Including video on your website or blog for marketing purposes is the modern, technological equivalent of what might be called the ‘age of television commercials’ that lasted from roughly the middle to the end of the 20th century. The primary difference between the two is that viewers during that period were, in a sense, a captive audience. If they wanted to watch their show, they were subtly obligated to watch or endure the paid commercial advertisements.

This isn’t the case with videos embedded on a website or in a blog. Today’s advertising requires genuine effort and competition to gain a customer’s attention and hold onto it.

There are simply too many choices on the internet from which a consumer can choose; if they’re watching or reading your content, the reason is that they want to. It’s important, then, to put a premium on your content creation.

Harnessing the power of visual elements like video is incomplete without a powerfully written script. Select members of the Amplihigher team are specialized scriptwriters, with decades of experience creating compelling and impeccably organized video scripts for videos of all types.

Contact a member of our team today to learn more about our professional script writing services! 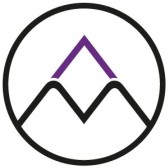 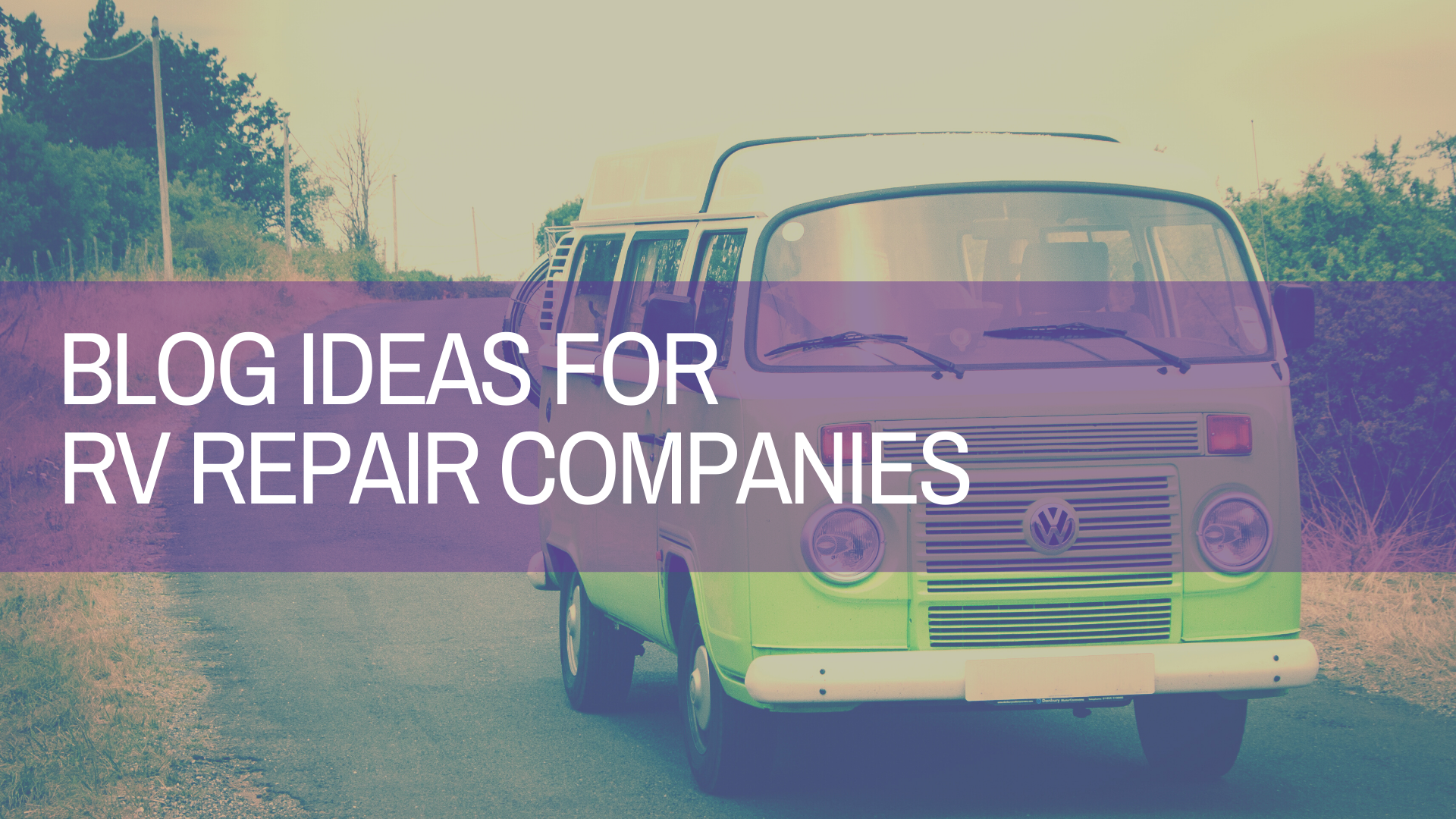 A blog for your RV repair company’s website could be a helpful tool to promote your business and increase its value in your customers’ eyes. If you’re in need of some blog ideas for RV repair companies, you’ve come to the right place. Blog Ideas for RV Repair Companies There’s a wide range of post… 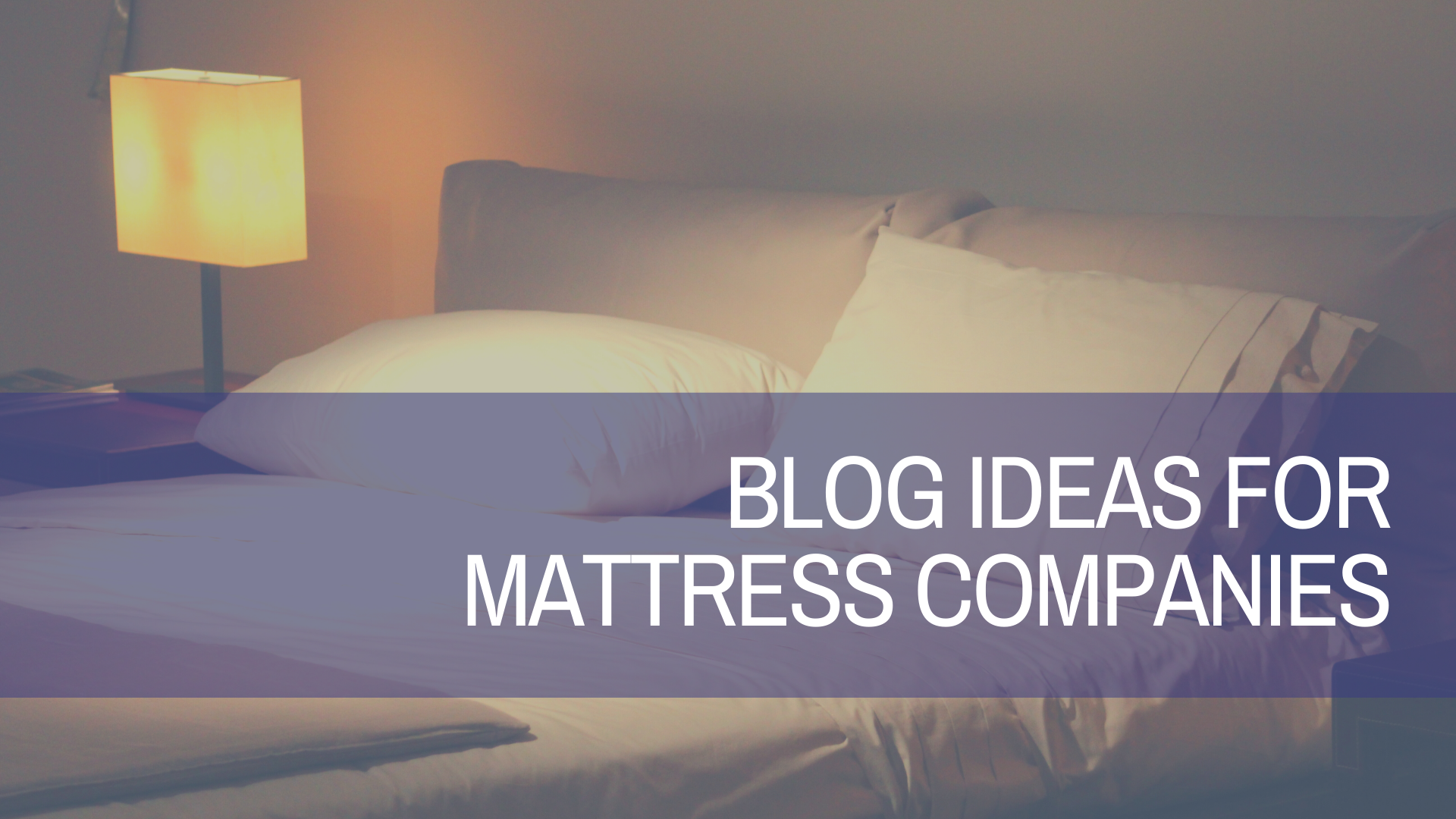 Do you need captivating and informative blog ideas for your mattress company? Do you need your blog to intrigue new buyers, demonstrate your talented instruction, and highlight the quality of your mattresses? Here are some ways to improve your blog, brought to you by the team of professional copywriters at Amplihigher. Blog Ideas for Mattress… 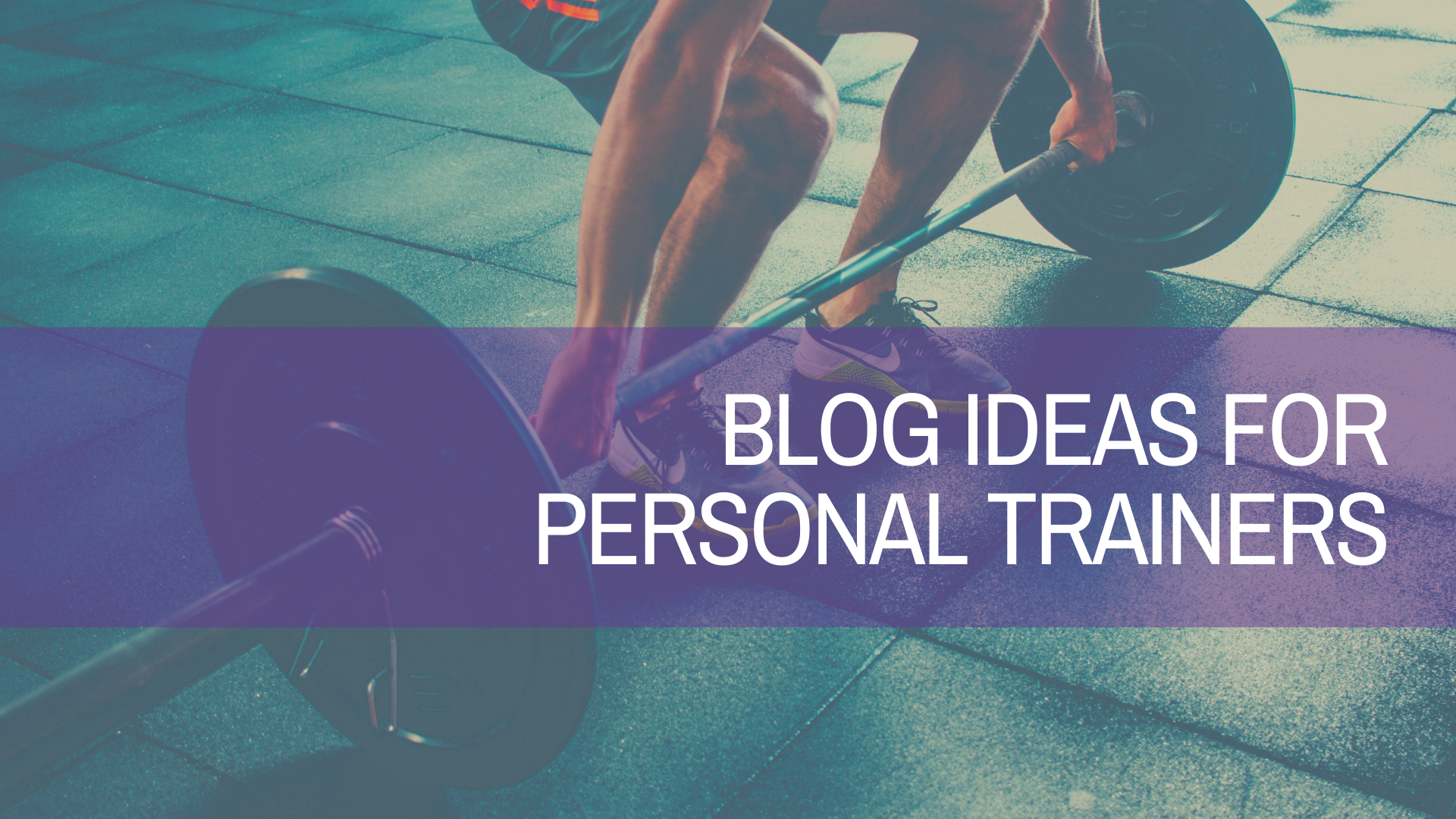 Are you having trouble coming up with blog ideas for personal trainers? Producing a well-written blog is a surefire marketing tool to increase your business’s exposure and interact with even more clients than ever before. From longtime health-nuts to dedicated beginners, your blog should let all your potential clients know about your physical training services…. 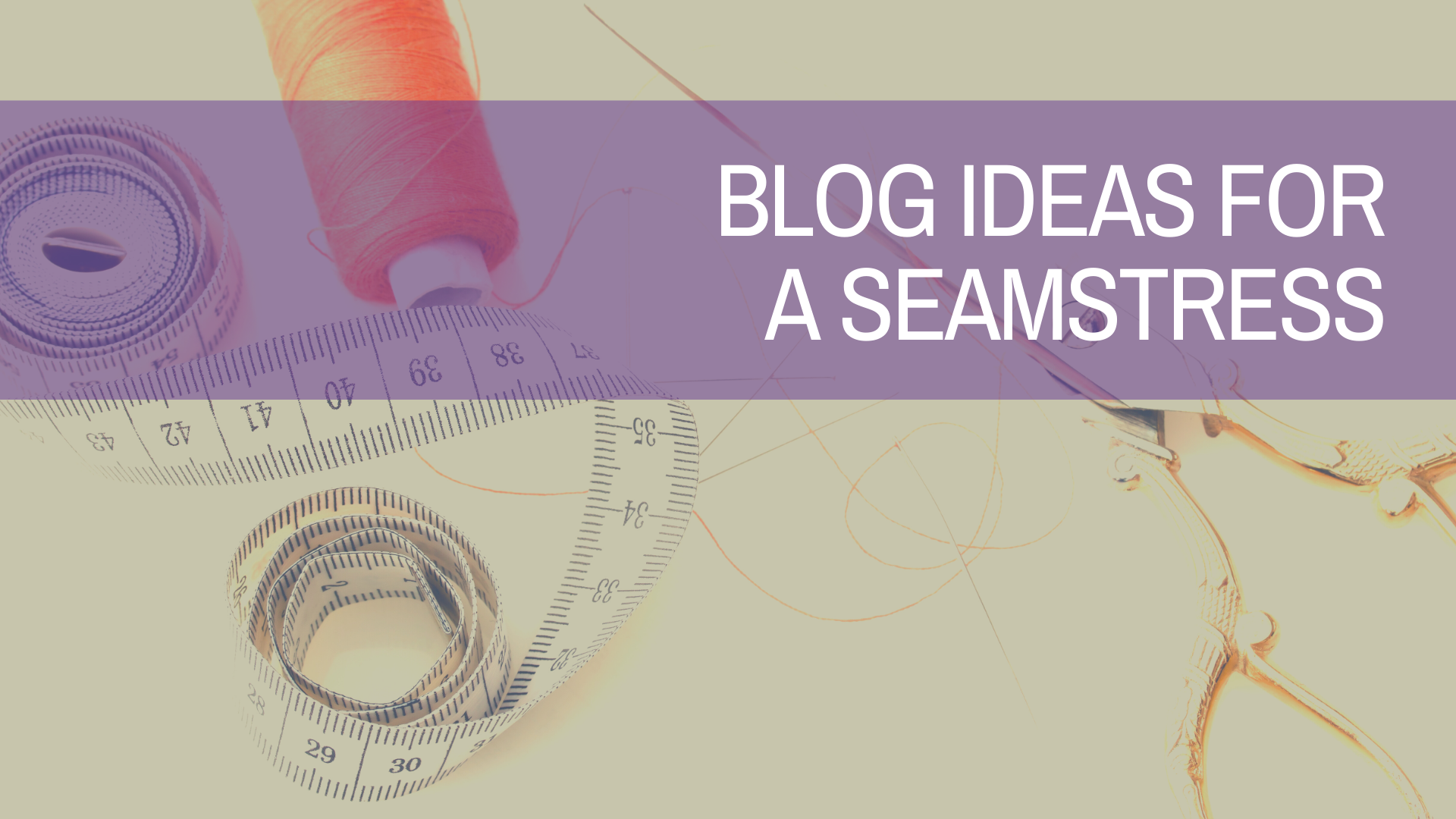