The Marketing Secrets Behind the Brand-Longevity of Frisbee 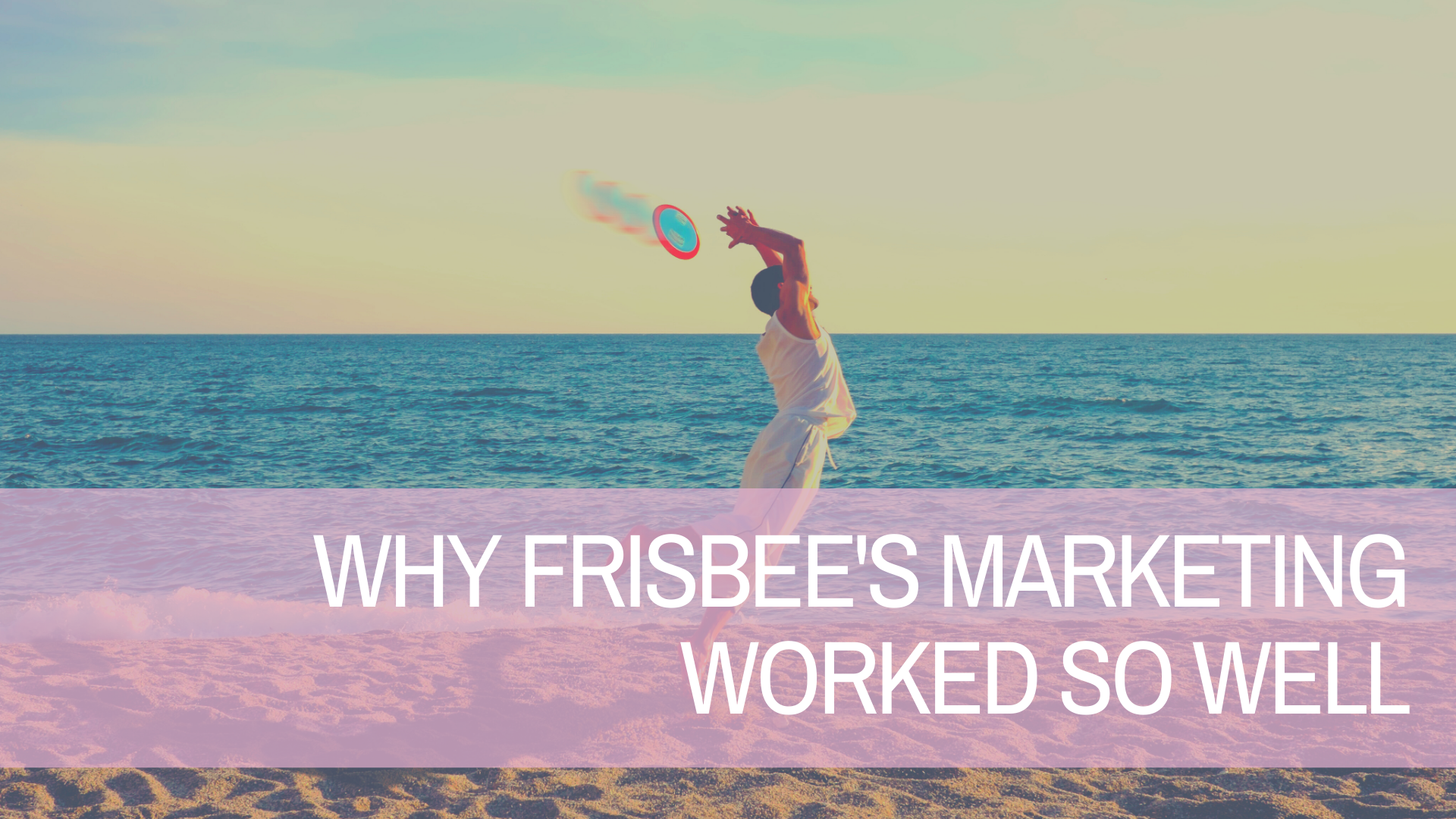 The Marketing Secrets Behind the Brand-Longevity of Frisbee

What Brands Can Learn From Robert Knerr, the Marketing Guru behind “Frisbee”

Every once in a while, a brand comes along and shifts an entire industry.

You know the ones I’m talking about; the brands that shake an entire generation, marketing their products perfectly so that their trademarks become synonymous with the generic versions. Products like Frisbee. Escalator. Bubble Wrap. Dumpster. (Yep. You can read an entire list of them here.)

Behind every groundbreaking marketing campaign is one core commonality: a deep understanding of what resonates with an audience.

Take “Frisbee” for example. Though what we know as the Frisbee first entered production in 1957, the origins of the game date back decades earlier. In 1871, William Russell Frisbie founded a pie company in Bridgeport, Connecticut. Frisbie’s pies exploded in popularity, and students at nearby Yale University were known to take the empty pie tins and fling them at each other and shout “Frisbie!”

The initial ‘flying disc’ patent belonged to a building inspector named Fred Morrison who thought that recreating Frisbie pie tin craze with more, innovative material (called ‘plastic’) would allow for better throwing. He sold the idea to Spud Melin, owner of Wham-O you company. Wham-O named the disc the “Pluto Platter” and the toy hit the market. The reception to the Pluto Platter was less than enthusiastic.

So the story goes, Richard Knerr, co-founder of Wham-O Toy Company, ‘discovered’ the toy’s new name while he was touring several Ivy League college campuses. Throughout the tours, he took notice of the widespread trend of the students shouting “Frisbie!” as they flung empty pie containers of the same name. Knerr then adapted the “Frisbie” battle cry as the new iteration of his product.

When the name changed, the game changed. The newly-donned “Frisbees” were (no pun intended) flying off the shelves.

Why did this name change do so well?

Because Richard Knerr, co-founder of Wham-O toy company, took a cue from his target audience.

How a Disc Shaped Piece of Plastic Shaped an Entire Generation

Knerr understood the buying power – and the marketing power – of his demographic. Let’s look at the perfect-storm factors behind the success of Frisbee’s marketing:

The Marketing Power of Emerging Adults

Young adults are just as impressionable, if not more so, than younger generations. The college-age demographic are finding their place in the world, taking cues from their peers on how to navigate their newfound identities as adults. Trends among this age demographic spread quickly and customers become a product’s main source of advertising.

While not often having much in the way of expendable income (save, of course, the students attending these Ivy League schools where Knerr visited, who more than likely came from affluent families). Young adults and college kids tend to spend what little money they have on low-cost entertainment.

Knerr marketed Frisbee as a new sport, bringing the already-popular trend to the mainstream.

Combining an affordable entertainment option with the widespread trend of “Frisbie-ing,” of which they were already familiar, made the new “Frisbee” a smash hit.

For a company that relies on the popularity of trends, Frisbee chose its new name adaptation perfectly.

College kids eventually turn into full-fledged adults (well, mostly). As adults, once we begin having our own children, we often become nostalgic about their own childhoods. We introduce children to the games and toys that we had growing up.

With an entire generation hooked on Frisbee, it only makes sense that the generation after them became equally enthralled. As generations continue, trends become traditions, and now, Frisbee is a household name.

Where Richard Knerr struck gold is mirroring the desires of a demographic that had the power to influence the sale and reception of his products.

As for the Frisbie Pie Company, they’re still in business, and have taken advantage of the popularity of their contribution to the origins of the“Frisbee” toy, actively participating in local Frisbee events.

What Marketers Can Learn From Robert Knerr

Having your finger on the pulse of your audience is the key element in knowing how to advertise your brand. Insight into the famed “5 Ws” of who, what, where, when, and why, of your audience’s behavior is the first step in executing a marketing strategy.

In depth discovery, however, doesn’t go in that order (because marketing isn’t a book report).

You must first know when, where, and why someone would choose to use your product or service before you truly know who they are and what drives them.

Understanding an Audience in Copywriting

Our team provides copywriting services. That goes far beyond simply writing copy; it means that we regularly engage in in-depth research for our clients. Understanding what resonates with an audience is as important as the content delivered. Will I ever strike Frisbee-level audience connection? That’s the goal, and it should be the goal of every marketer, copywriting agency, and R&D specialist. The biggest factor in achieving next-level brand loyalty is audience connection.

PrevPrevious5 Ways to Use Framing in Your Content Marketing
NextSo, What Does a Copywriting Agency Do?Next 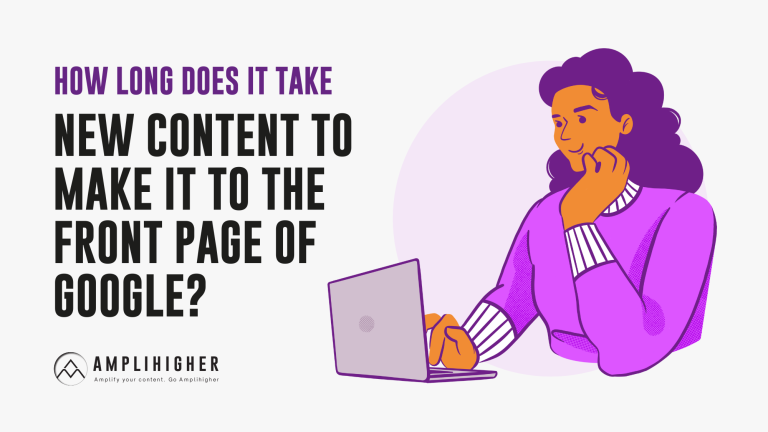 HOW LONG DOES IT TAKE FOR NEW CONTENT TO RANK ON THE FIRST PAGE OF GOOGLE? 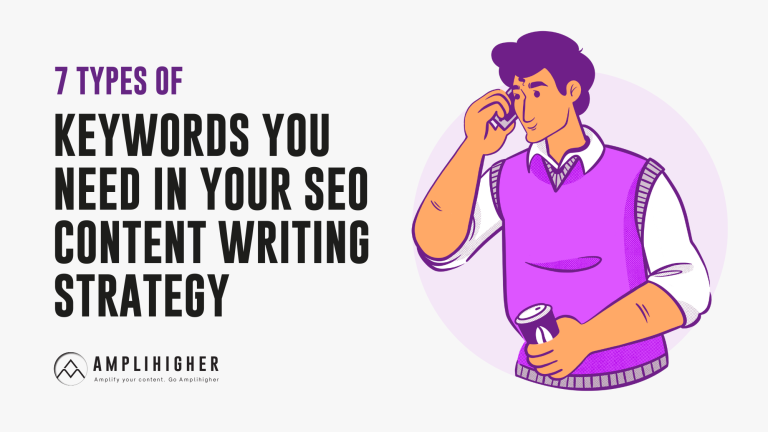 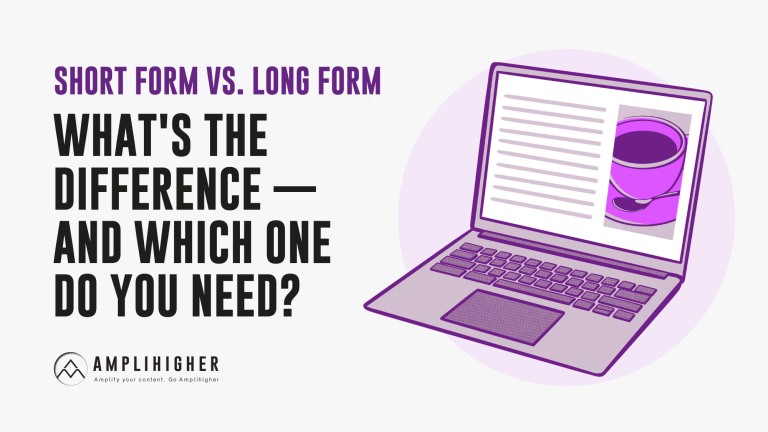 SHORT FORM VS. LONG FORM CONTENT: WHAT’S THE DIFFERENCE–AND WHICH ONE DO YOU NEED?